Artificial Intelligence (AI), is intelligence demonstrated by machines, like the natural intelligence displayed by humans. Colloquially, the term “Artificial Intelligence” is often used to describe machines (or computers) that mimic intellectual functions which are associated with the human mind, such as “learning” and “problem-solving”. AI as a concept has been in existence since the 1950s. It is the availability of inexpensive and efficient technology resources in conjunction with extensive historical contextual data that makes it more viable in recent days. Following are four key components of AI:

Industries, especially Fintech and healthcare, have adopted AI to automate and enhance various internal and external processes. Experts believe AI will add nearly $16 trillion to the global economy by 2030, and 20 % of companies surveyed have already implemented AI in their organization. 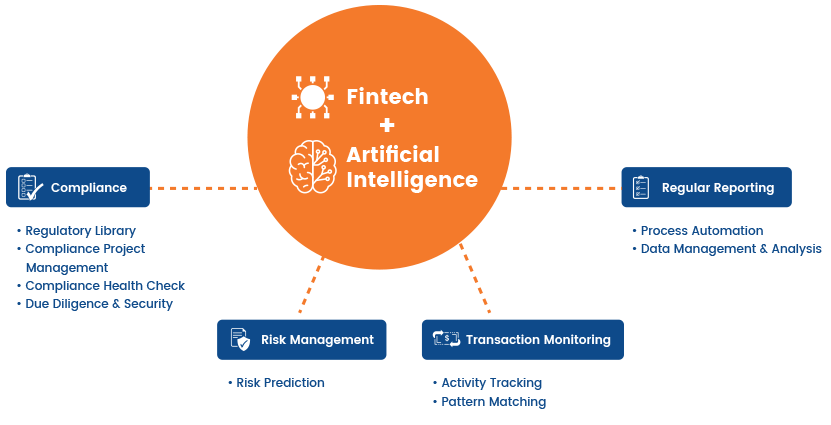 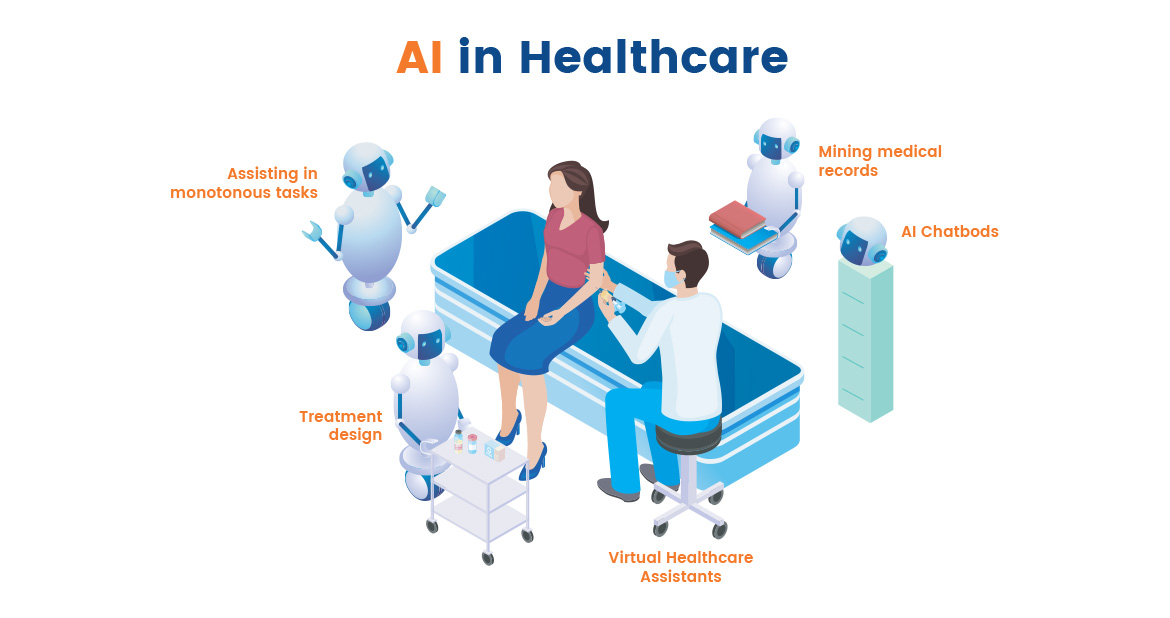 SmartJoin leverages AI significantly to automate the data management process with proprietary patented algorithms.
Our vision is to build an autonomous car for data management. 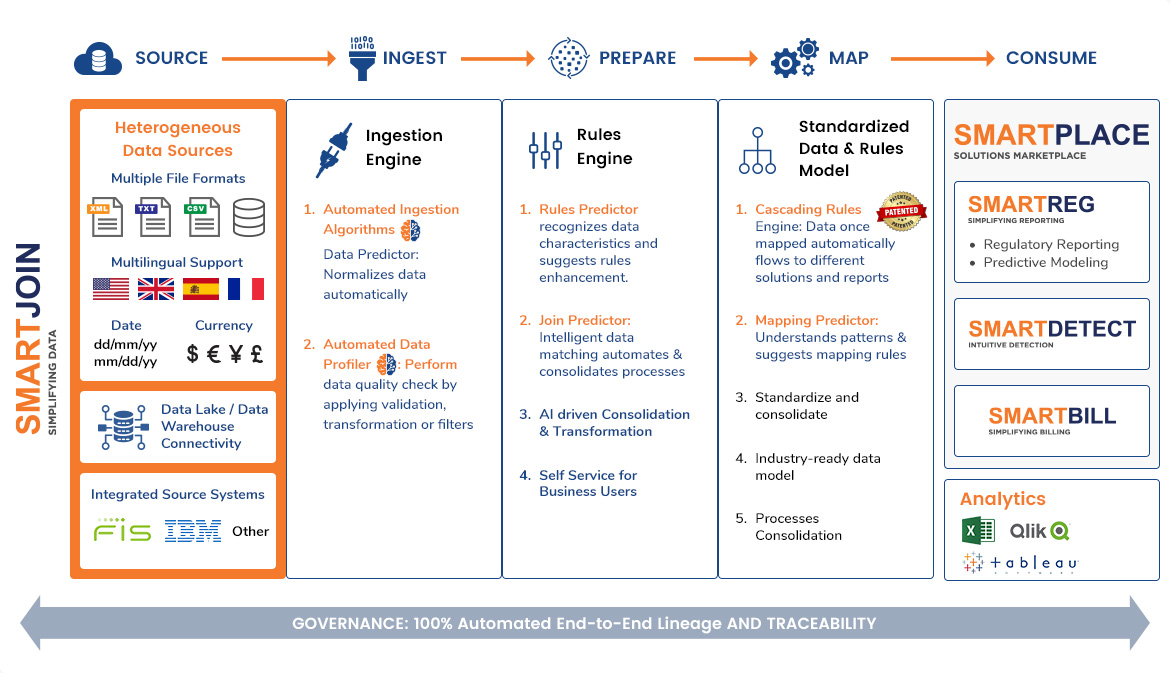