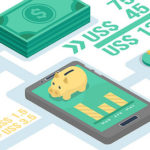 As we had previously analyzed, community and mid-sized banks are facing added regulatory burden post the implementation of the Dodd-Frank Act. This pressure has caused one in four local banks to close down since 2008.[1]

Let us review the key pain points that are the reason for small and medium sized banks to feel the regulatory pressure.

One size fits all regulations

A recent report by Federal Reserve Bank of Dallas’ Financial Institution Relationship Management (FIRM) group suggests that banking compliance rules imposed by the Dodd-Frank Act of 2010 have added to the regulatory requirements of community banks. It notes that quarterly bank regulatory filings known as Call Reports have expanded to 84 pages in 2015, with the number of items in each report increasing  to 2379.[2]

Combined with 1,858 new pages of regulatory legislation from the 10 major banking bills signed into law between 2001-10, the report concludes that community banks face an unprecedented regulatory burden relative to their size and compliance capacity.

The authors of the Dallas Fed report state;

“…in a regulatory environment that increasingly addresses big bank processes and tends to be “one size fits all,” smaller community banks appear to have a valid concern that their compliance burden is rising and the playing field is becoming more uneven. Regulatory oversight should match the level of risk an institution poses to the financial system and economy at large. Otherwise, more banks may become too small to succeed.” [3]

Since the financial crisis of 2008, the regulatory environment has experienced a shift, being more dynamic than it was previously. There have been additional regulatory acts and agencies created in the past five years, mainly:

These new acts and regulators have added to multiple reporting requirements for banks, meaning banks are spending more resources on addressing regulations.

According to Scott Hultberg, President, Bodcaw Bank, “The biggest problem is the amount of regulation that is exactly the same for a bank of our size vs. a bank of multi-billion-dollar size.” Community Banks have the new regulatory environment to deal with. While large banks have the infrastructure to deal with heavy regulation, community banks do not.[5] 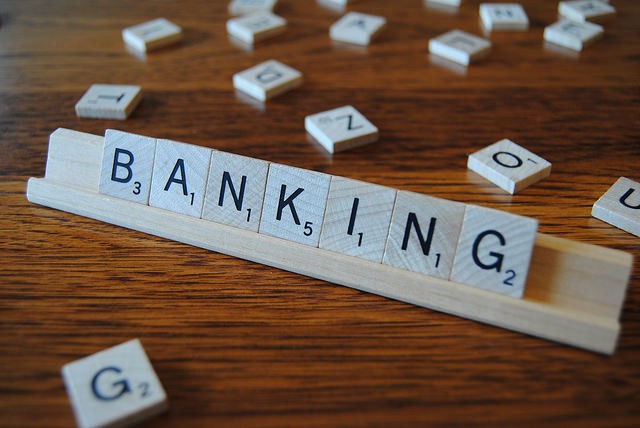 Approximately 90% of respondents to the study “How are small banks faring under Dodd-Frank” reported an increase in compliance costs, with a whopping 82.9% banks reporting their compliance costs have increased by more than 5% since Dodd-Frank act came into place.[6]

Additionally, there is an increased demand for capital in banking operations. Basel III regulations require banks to hold 4.5% of common equity in capital (up from 2%) and hold 6% of Tier I capital (up from 4%), in addition to other mandatory buffers that decrease a bank’s working margin. [8]

As we’ve seen previously, the new regulatory demands require community and midsize banks to allocate additional resources for complying with the regulations, meaning these banks do not have the necessary budget to address growing technology concerns. As a result, small banks are lagging behind by up to 10-15 years when it comes to adopting new technology, making them rely on legacy systems that are incapable of handling the current regulatory demands.[9]

Banks’ reliance on legacy systems is also a reason why small banks hesitate to move in favor of new technology. They either have so much invested in these systems over the years that they are yet to see a Return On Investment (ROI) on them. Also, components of such systems are tightly integrated, and getting rid of them might mean starting over from scratch, causing major disruptions in service.

So, despite new technology offering better and faster solutions to address existing issues, most community and medium-sized banks tend to be perfectly fine with legacy systems as long as they are accomplishing the task at hand. [10]

Hexanika is a FinTech Big Data software company, which has developed an end to end solution for financial institutions to address data sourcing and reporting challenges for regulatory compliance.

Hexanika helps establish a compliance platform that streamlines the process of data integration, analytics and reporting. Our software platform can develop and clean data to be sourced for reporting and automation, simplifying the processes of data governance and generating timely and accurate reports to be submitted to regulators in the correct formats. Our solutions also significantly reduce the time and resources required for everyday-regulatory processes, and are robust enough to be implemented on existing systems without requiring any specific architectural changes.

To know more about our products and solutions, read: https://hexanika.com/company-profile/

The Volcker Rule: Its Implication And Aftereffects

[1] ILSR: One in Four Local Banks Has Vanished since 2008. Here’s What’s Causing the Decline and Why We Should Treat It as a National Crisis.

[2] MHFI: The Health Of Community Banks In A One-Size-Fits-All Regulatory Environment

[5] JSTOR: ARE REGULATIONS KILLING THE SMALL COMMUNITY BANK IN AMERICA?

[6] Marcatus: How Are Small Banks Faring under Dodd-Frank?

[10] Convene: 4 Reasons Why Technology is a Challenge for Community Banks